What HayerMedia
is all about 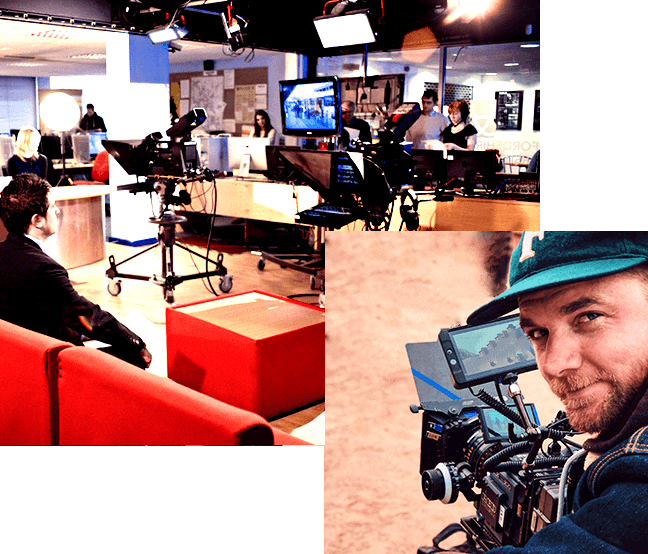 Hayermedia is a young, dynamic network of communication professionals working with several trusted providers and partners to deliver outstanding results.

Hayer Media training led by Sukhi Hayer can assemble a team of journalists, media trainers, crisis communication consultants, social media experts, presentation coaches and PR consultants to work with you. I have international reach; I've helped run workshops in Europe and beyond, including the US, Asia and Latin America.

We are part of the Hoxby Collective (click here learn more) which gives us global access to some of the most awesome freelancers and experts in their respective fields. It’s an organisation that reflects my ethos - work together as one.

HayerMedia is run
by Sukhi Hayer

Sukhi Hayer is a professional media trainer assisting global businesses test key themes and messages in a media setting be it for TV, Radio or Print/Online. He’s interviewed thousands of people both as a trainer and as a journalist.

He has developed and delivered workshops in the UK and overseas working with an impressive client list across a wide sector of industry. Nestle, National Grid, Whitbred, Waitrose, EDF, NHS, Metro Cash & Carry, Network Rail - just a selection of clients he’s media trained.

Each workshop is individually designed to ensure it meets the client’s bespoke requirements, pressure testing messages using the latest technology.

He freelances for the BBC and once worked as a multi-platform impact journalist for the BBC. He’s created original content for a cross-section of BBC outlets including The BBC News Channel, BBC Breakfast TV, radio 5live, World Service, Newsround, BBC Sports Newsbeat and BBC Asian Network.

Some of the major events he’s covered, both in News and Sport; The Cricket World Cup in India, South Asia Tsunami, Olympics, 7/7 London terror attacks and General Election 2010. 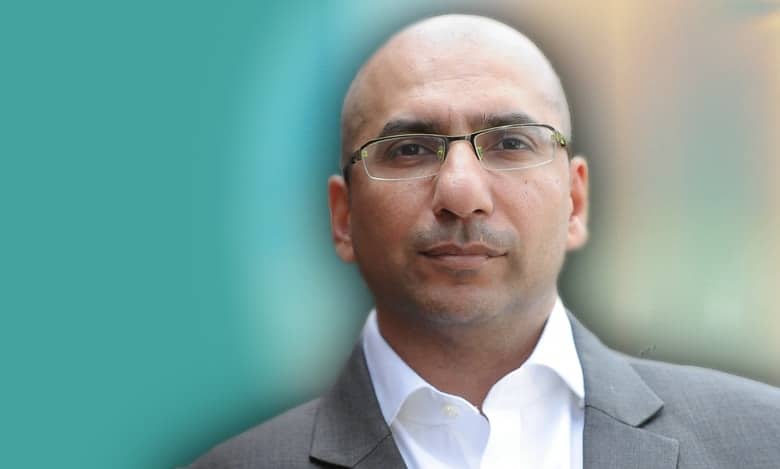 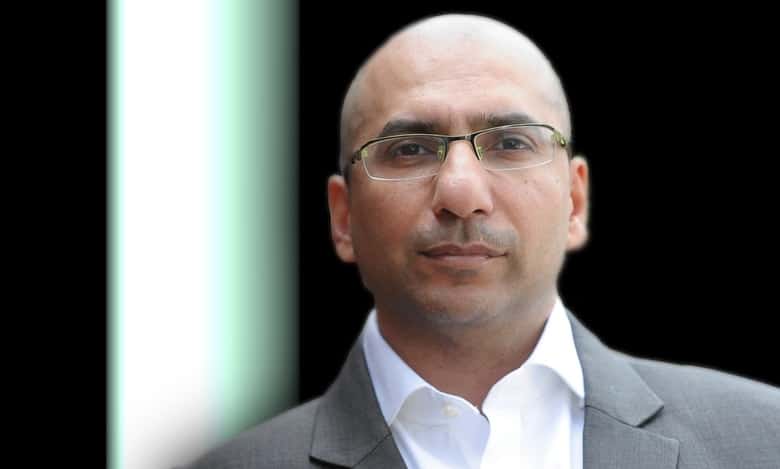 I am happy to provide a free initial consultation to understand your business requirements. 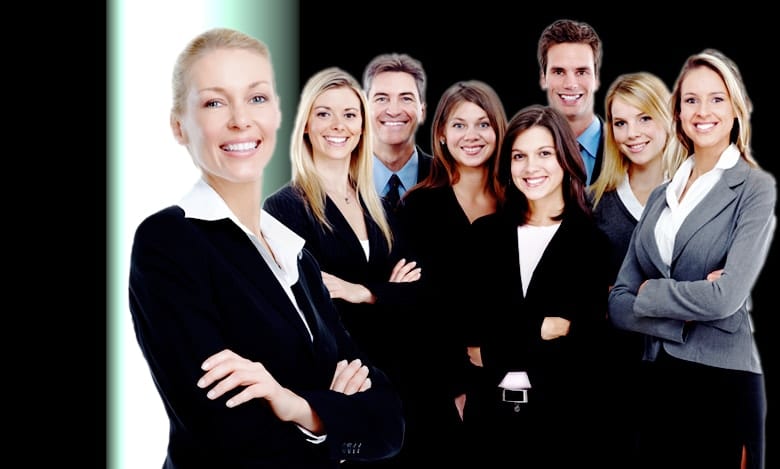 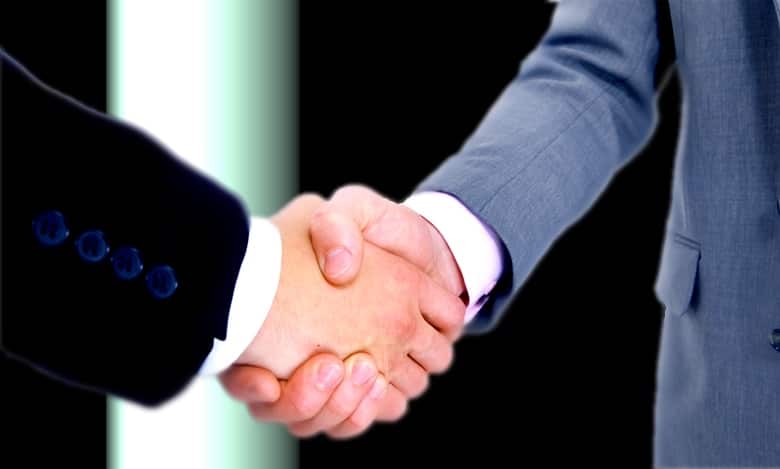